Op Ed: Bitcoin Uses a Lot of Energy, So Where Are the Energy Companies? 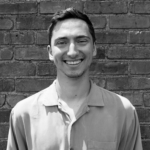 Brandon is currently the Project Manager for BTC Inc. He’s seen some bitcoin ups and downs but much prefers the ups.

Op Ed: Bitcoin Uses a Lot of Energy, So Where Are the Energy Companies? 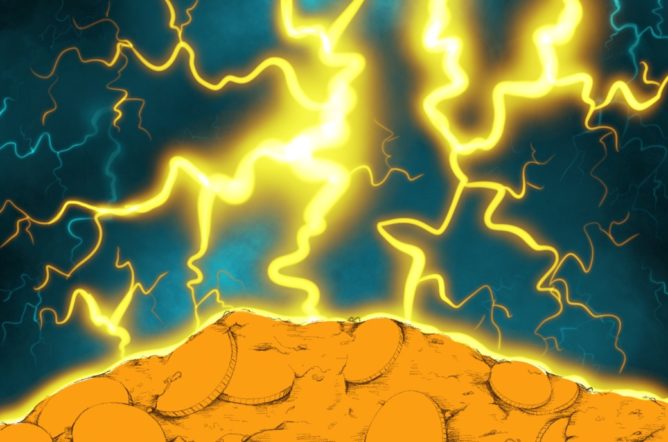 Bitcoin consumes a lot of energy. Go ahead and shout it from the rooftops — it’s a fact.

According to CoinShares’ June 2019 mining report, Bitcoin uses approximately 41 terawatt-hours (TWh) of energy per year, which is roughly equal to the annual energy consumption of the entire country of New Zealand.

Armchair critics love to paint Bitcoin as a gas-guzzling behemoth hellbent on polluting our world and burning up our atmosphere. After all, there’s no need to dig any deeper than the surface level on something that you plan to write off. But the pundits are missing a couple fundamental points when it comes to Bitcoin and energy use.

First, Bitcoin is a heat-seeking missile directed at the cheapest energy sources available at scale. It’s incentivized to run off unused electrical capacity (like China’s overabundant hydroelectric resources) and renewable energy sources (to the tune of 74 percent, by some estimations).

Second, the vast amount of energy required to run Bitcoin actually further secures the network. Bitcoin uses so much energy that, in order to attack it, you would not only need an equivalent to the number of miners currently securing Bitcoin’s network pointed toward the attack but also the requisite amount of power (remember: enough to fuel all of New Zealand) in order to run all of those miners. Not to mention the fact that you’d have to run that system long enough to go six consecutive blocks deep (six confirmations) on Bitcoin’s blockchain to make the attack economically secure (if you’ve got 51 percent hashpower, about how many coin flips does it take for you to get six heads in a row?). In short, this energy intensiveness is a feature, not a bug.

HOW THE LEGACY ENERGY SYSTEM CAN MAKE THE MOST OF BITCOIN

Take a look at the legacy energy system. Power companies have to contend with inconsistent energy use in their service areas: lights turning on at night and off during the day, TV’s tuning in for primetime viewing and extra hot days causing AC units to run on hyperdrive. These fluctuations can be where power companies lose money.

On the other hand, you can calculate Bitcoin’s energy use, predict it with relative accuracy and then depend on it. So why haven’t energy companies come flocking to the table?

On a macro level, U.S. electricity demand has flatlined, so if a client the size of New Zealand is (always) looking for cheaper energy at scale, that sounds like an opportunity for many of the electricity suppliers out there, especially those looking to innovate in the space. Plus, the ability to convert energy directly into money will lead by leaps and bounds toward renewables technology. Aligned incentives are a powerful force.

According to some back-of-the-napkin calculations (ignoring transaction fees and costs like rent and hardware): If the entire Bitcoin mining network was running in the U.S., using U.S. power grid energy at the average industrial cost of $0.0693 per kilowatt hour, then miners would spend around $7.8 million per day on electricity (based on CoinShares’ 41 TWh estimate). At current bitcoin prices of about $10,000, there is approximately $18 million in bitcoin mined each day. So, miners would be willing to spend up to $18 million a day, collectively, to mine bitcoin and still cover their power costs. That means that, just in the U.S., using average industrial energy rates, mining capacity could increase by 130 percent. That’s a lot of potential unrealized revenue for power companies.

You might be thinking, “Well, I bet miners pay less than $.0693 per kWh in other countries,” and you’d be right. Some estimates place the average power costs for miners around $.05 per kWh. Remember, though, that the $.0693 per kWh figure is a national average . That means, in some parts of the U.S., it is more expensive and in others it is cheaper. It also doesn’t account for individual plants that may have excess capacity and would be willing to negotiate even lower. So where are they, and why aren’t they negotiating?

Energy suppliers should be clamoring over the opportunity to get a steady, predictable power use customer, and Bitcoin is exactly that. From this perspective, it’s more than surprising that energy companies aren’t competing to get a customer the size of New Zealand (one that is continually growing larger to boot). But once they come to see it this way, energy companies should become some of Bitcoin’s biggest allies, and bitcoin mining will be taken to the next level.