The following is the details of this upgrade:

This upgrade does not involve data structure modification, which is compatible with the current node version. The node maintainer will update to the latest version node, and will not clean up the data. 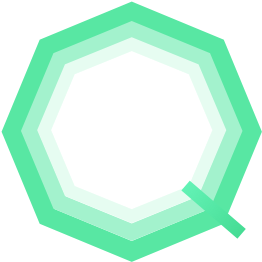